This page features dogs I am competing in sheep dog trials with currently. They may also be dogs or bitches that I breed from on occasion. Sheep dog trialling is my passion, and can be a fascinating sport to watch. For more information about local trials, please click here.

My trial dogs also do the work on the farm, and each dog has it's own strengths and weaknesses regarding stock work.

Tom is fully-trained and has completed his first winter nursery trials series, gaining first at the first trial and winning the 2013/14 S.E. Nursery Championship. He has represented Surrey Sheep Dog Society at the Inter-Society trial in 2013.

Tom has a great outrun and is naturally square-flanked. He will work sheep, cattle, poultry and pigs!

When the job needs to get done this is the dog that comes out of the kennel.

He will move a ewe and lamb, a mob of sheep or cattle 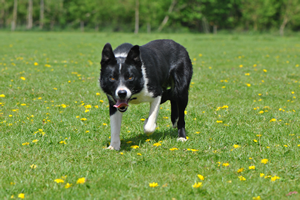 Belle is fully-trained and has completed her first winter nursery trials series, gaining two seconds and a first in trials during the series and came fourth in the 2013/14 S.E. Nursery Championship. In 2014 Belle came out of Novice and won the S.E. Novice championship.

Since then Belle has won many open trials and has been Surrey Champion and Seven Sisters Continental Champion.her DNA runs through the Shabden prefix

She has now retired from trials but is still a top work dog on the farm, also has bred some good dogs and

Belle is lovely natured and biddable. She is stylish and paces her sheep nicely. 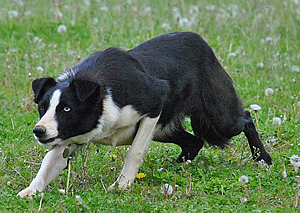 Rob has a great way of settling sheep and works on his feet.

He is stylsh and catches the eye.

Rob has won many trials and has been the South East Champion The Kent Champion twice and also the Belgian Champion in 2018.

He is my main competition dog and has been used at stud.

His progeny are looking good and some of them are for sale in the dogs for sale section. 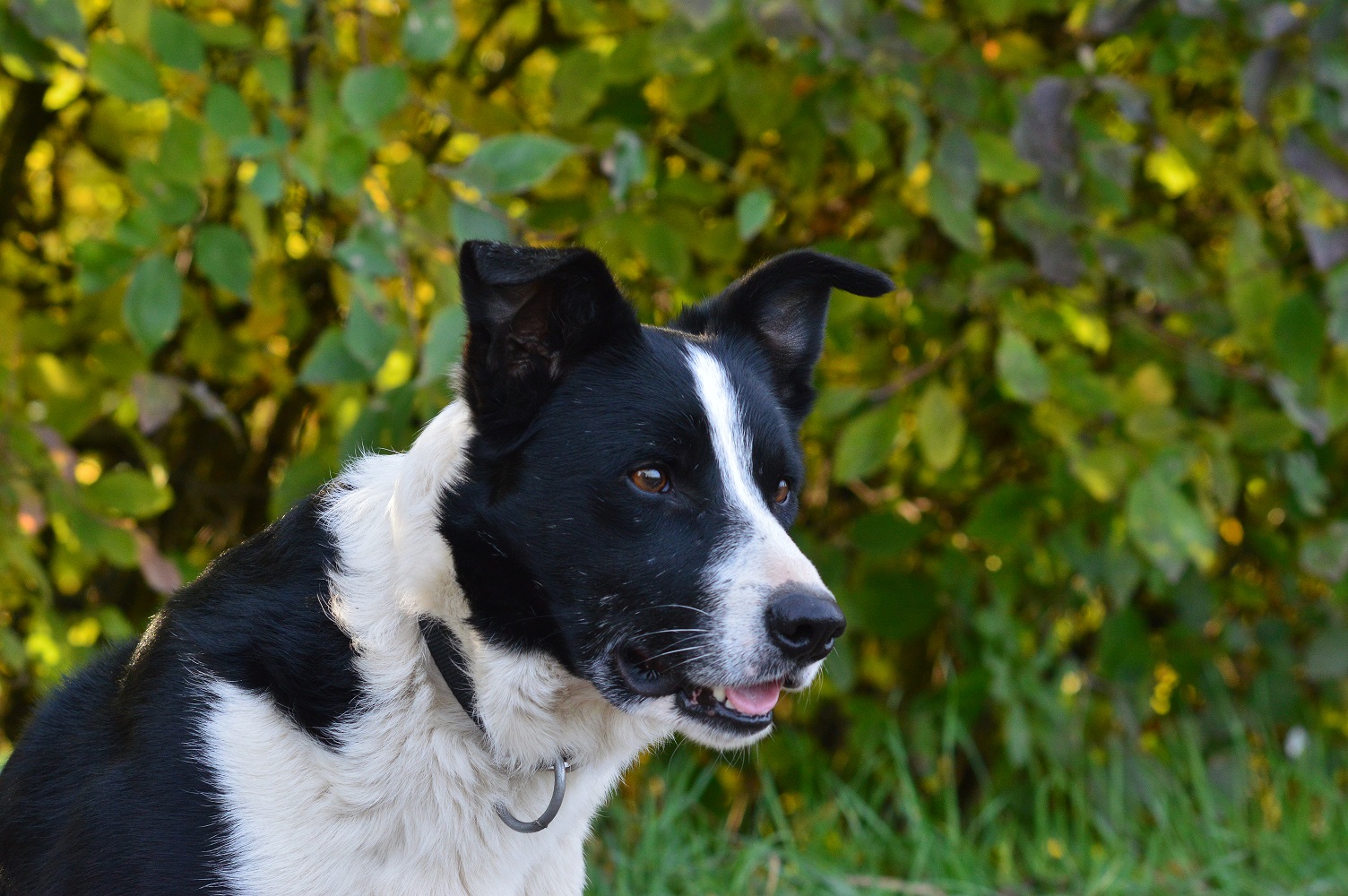